The important role of creative writing in animation film production caused KANOON to going to hold a creative scriptwriting
course for teachers from all over the country. This workshop educates writing process just in practice, and aims to train the
learner’s creativity more than giving them theoretical foundations of scriptwriting.
In this 5 days exiting and inspirational workshop, KANOON’s teachers can creatively brainstorm and develop their ideas with
help of the lecturer. By improvising in characters story design, and with intuitive scriptwriting method, they can develop these
ideas to a full script.
Hamidreza Hafezi teaches the techniques of fantasy and comedy writing in this workshop. He is a professional animation
scriptwriter with 3 decades experience who has written many animated short and feature films and animated series for cinema
and television- such as international animated film Thief of Dreams and The Legend of Carpet City which has brought him the
golden butterfly of the best script for feature film in Isfahan’s 28th international festival of children and young adults films. 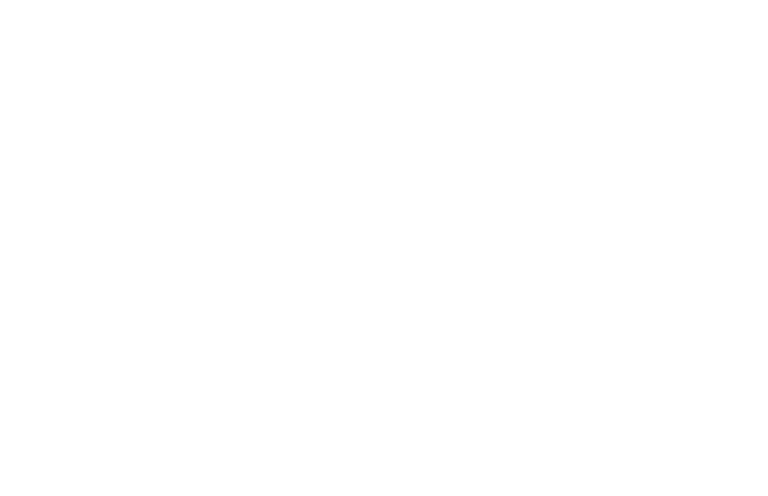